A second victory for Catalan Kilian Jornet in Japan after winning in Malaysia now the hot favourite to win the final in Spain. Stefanie Jiménez (Andorra) wins in the womens category September 3, 2007. For the second year running, unfavourable weather in Nagano, Japan caused the race organizers to deviate the course. Over 400 runners competed in the Mount Ontake SkyRace, Sunday. After the second last race in the Buff® Skyrunner® World Series Jornet is the clear favourite for the final in Zegama Spain, on September 23. 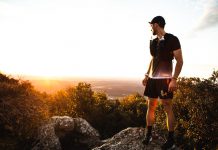 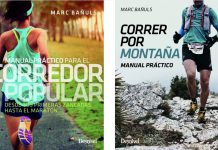